How entertainment in Ely has evolved over the years

You are here: Home1 / Informational2 / How entertainment in Ely has evolved over the years

How entertainment in Ely has evolved over the years

Ely might be a small city but that doesn’t mean there aren’t lots of things to do for those that live there. But how has the city developed over the years from a mainly agricultural area to one offering a range of entertainment options? 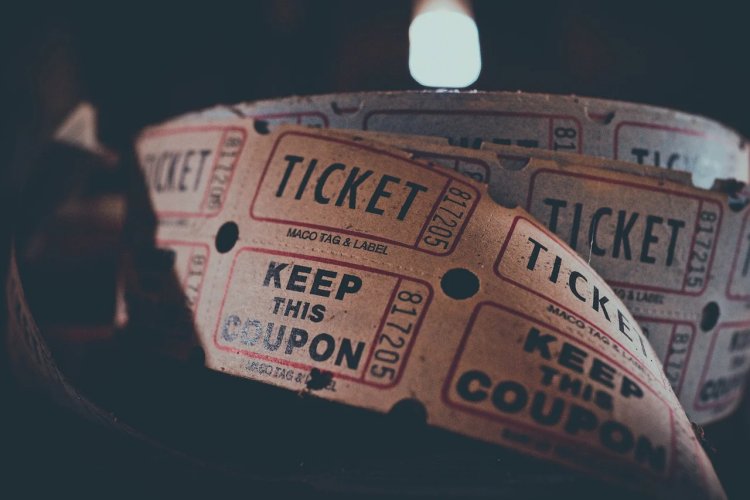 The first annual fair was held in Ely back in the 1100s, almost 1000 years ago! Saint Audrey’s week-long event held around the 23rd of June was inaugurated by Henry I in 1189. The fair became known for its “tawdry lace” (the word tawdry being a dialect equivalent of Saint Audrey) which are necklaces made from brightly coloured silk thread. The word tawdry then went on to be included in regular language meaning “cheap and gaudy”.

The St-Lambert Festival is still held today but was first held back in 1312. Another ancient fair is the 22-day event that starts on the Vigil of the Ascension which started back in 1318. It’s impressive that many years later, although changed in some forms, these entertaining events still exist. They have since been complemented by other events like Aquafest, Eel Day, the Ely Folk Festival, the Great Autumn Show by the Ely Horticultural Society, and the Ely Pride festival.

From Saint Audrey to Pride, things have certainly come a long way in nine centuries!

Ely has never had its own casino, mainly due to its small size. But did you know that there’s a city called Ely in Nevada, US? While they share the same name, they couldn’t be further apart.

The State-side Ely is home to four casinos as gambling is legalised in that state. In Cambridgeshire however, those looking to play casino and slot games have to travel to Cambridge to do so. But the alternative for Ely-locals is online gambling at sites like Casushi. From the comfort of a PC or mobile phone, they can access a range of fun slot machines with different themes, bonuses, and payouts. No need to go to Nevada, or even Cambridge to play. For bettors, however, many high-street bookies offer odds on sports, events and current affairs. 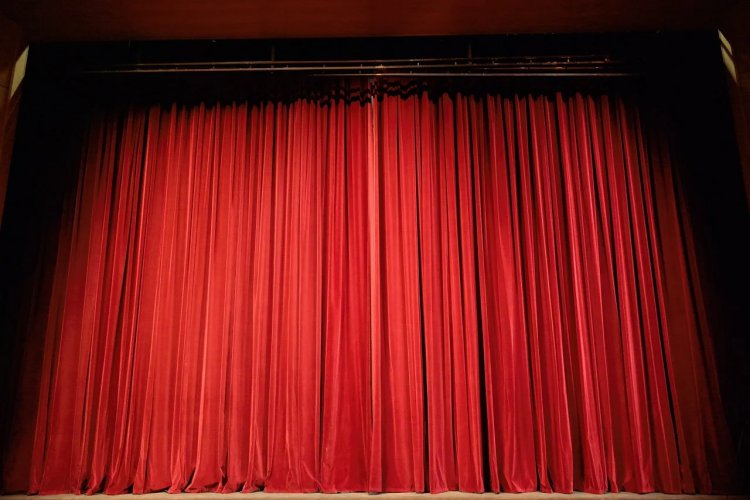 If theatre is your thing, the only real option in Ely is The Maltings. A well-loved venue for professional and amateur productions alike, it’s located not far from the centre of the town. The Maltings is situated near the old Cathedral and is one of the region’s most recognisable features. But it hasn’t always been a theatre. As the name would suggest, it was once part of a brewery complex.

Built-in 1868 by Ebenezer William Harlock, it was the place where barley that was grown locally was processed into malt, before the fermentation process. Over the years, it passed from owner to owner before being made available to the local council in the 70s whereby it was used as a public hall. Today it comprises a conference and event canter, a restaurant, and a theatre where plays and performances are scheduled all year round.

The Maltings also operates as an independent cinema, showcasing the best in independent and arty films. Since the 70s there have also been other cinemas throughout Ely. For example, Cineworld, Ely Cinema, and Ely Leisure Village.

The history of Ely is diverse and interesting, and as a result, so are its options for entertainment!