You are here: Home

Upcoming Events in Ely and the Ely Area & Latest News 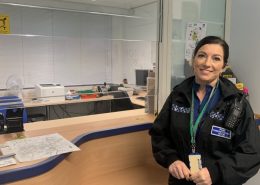 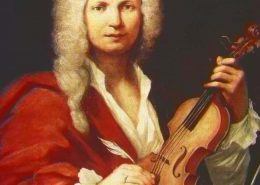 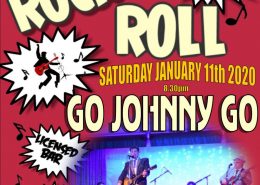 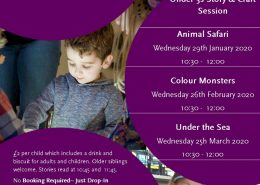 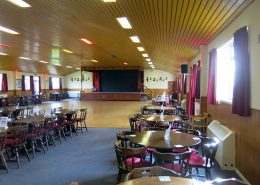 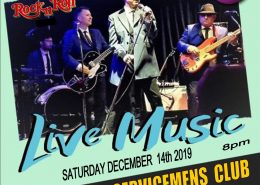 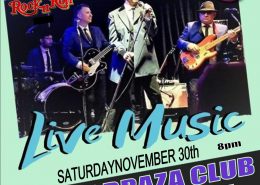 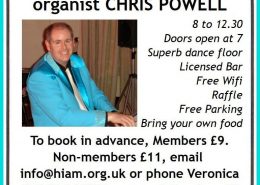 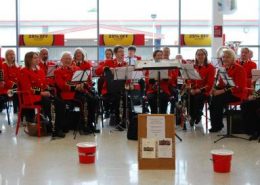 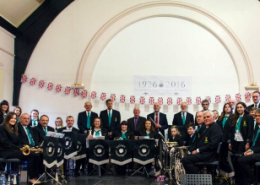 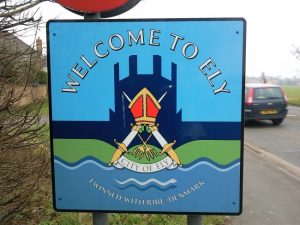 Welcome to the Cathedral city of Ely, Cambs. UK.

Ely is a Cathedral City founded in 673 when Princess Etheldreda, daughter of the Anglo-Saxon King Anna adopted Christianity & formed a Convent one mile north of the Saxon village of Cratendune, an act that later ensured her elevation to Saint Etheldreda.

However, Ely dates back much further as recent Archaeological excavations have unearthed Roman graves and the discovery of the remnants of Iron Age Round Houses imply truly ancient peoples had built farms and communities at the edge of Ely’s un-natural hill. It is commonly said that Ely derives its name from ‘eel’ and ‘-y’ or ‘-ey’ meaning island. This may be true, due to the position of Ely, an island in low-lying fens that were historically very marshy and rich in eels.

It is also known as the Isle of Ely suggesting an island. It has even been claimed that, during the 11th century, monks of the town used eels as currency to pay their taxes. People are said to have walked around on stilts or used boats to get around the Fens and only people of the Fens knew the correct route so they wouldn’t drown.

The city’s origins lay in the foundation of an abbey in 673 AD, a mile (1.6 km) to the north of the village of Cratendune on the Isle of Ely, under the protection of St Etheldreda, daughter of King Anna. The abbey was destroyed in 870 by Danish invaders and not rebuilt for over a hundred years. The site was one of the last holdouts in England to the rule of William I, its leader Hereward the Wake remaining independent until his surrender in 1071. Following William’s defeat of Hereward he commissioned the construction of Ely Castle. It was demolished some time in the 13th century.

Oliver Cromwell lived in Ely for several years after inheriting the position of local tax collector in 1636. His former home dates to the 16th century and is now used by the Tourist Information Office, as well as being a museum with rooms displayed as they would have been in Cromwell’s time. Cromwell was one of the Governors of the Thomas Parson’s Charity, which dates back to the sixteenth century and was granted a Royal Charter by Charles I. The Original Charter and copies of the Minute Book containing Oliver Cromwell’s handwriting and signature have recently been loaned to the Ely Museum. The Charity still provides Grants and Housing to deserving local applicants.

Historical documents relating to Ely, including Church of England parish registers, court records, maps and photographs, are held by Cambridgeshire Archives and Local Studies at the County Record Office in Cambridge. Ely retains many historic buildings and winding shopping streets. There is a market on Thursday and Saturday each week.

The city is on the River Great Ouse and was a significant port until the 18th century, when the Fens were drained and Ely ceased to be an island.

Considered one of the seven wonders of the medieval world, the Cathedral is a definite must see destination.

Looking for accommodation as you tour Ely? Why not buy Wyndham points so you can stay at an up-scale resort property with a kitchen and private bedroom. If you’d like to exit later, simply pursue a Wyndham timeshare cancellation to get out.