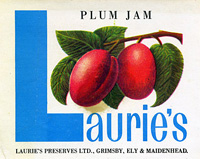 If you go back several decades you may be surprised to learn just how industrious Ely was. It had a well renowned brewery, ‘Ely Ales’ and Ely was also had a major Sugar Beet Factory built in 1928 by Joanness Van Rossum (The factory closed in 1981). And for nearly twenty years (from 1939 to late 1958) Ely had it’s own Jam Factory at the end of Bray’s lane. The factory was called St. Martin’s Jam Factory.

“My uncle, Arthur Strevens, was Managing Director of the St Martin’s Jam Factory for many years in the 40s & 50s. My wife was his executrix, and when he died we ended up with various boxes of records and some small artifacts from the factory (Ely & Grimsby). We were reluctant to throw them away in case they might be of interest to local historians, but never got round to doing anything about it!”

It was quite exciting to receive 2 steel boxes full of documents, photographs, jam labels & the jam recipes. Most of the documents related to the Grimsby factory but there was one brown envelope full of black & white photographs and fortunately some of these photographs were of the Ely factory.

Although Ely Online doesn’t have much in the way of a documented history of Ely’s St. Martins Jam Factory we are happy to produce some photographs that have not been generally available for decades. 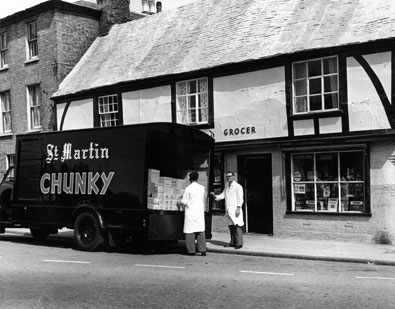 A delivery of ‘Chunky’ marmalade in Westend, Ely. 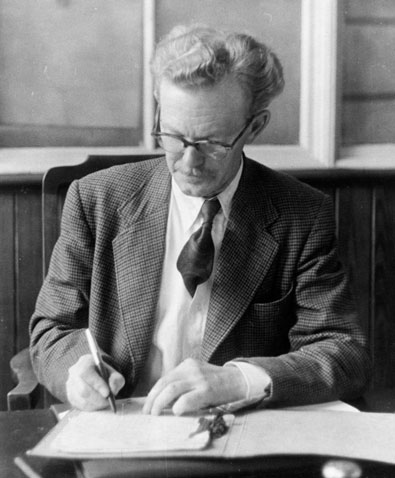 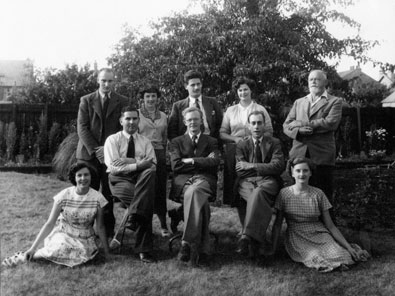 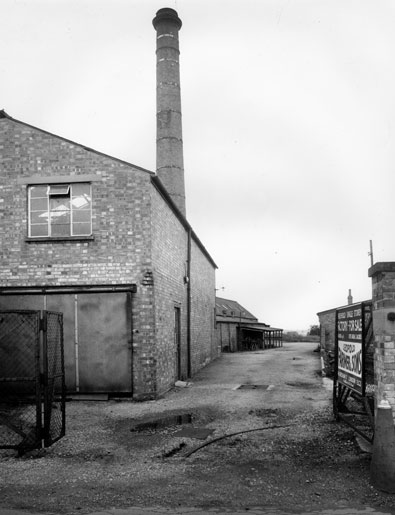 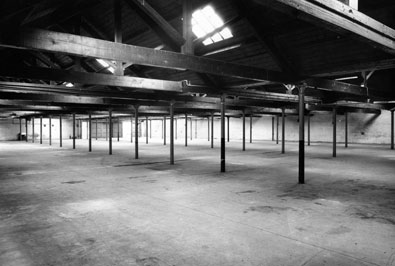 Unfortunately we do not have any photographs of how the Ely factory operated but we do have images from their sister factory in Grimsby. I can only imagine that the same production-line would have been in operation at the Ely factory. 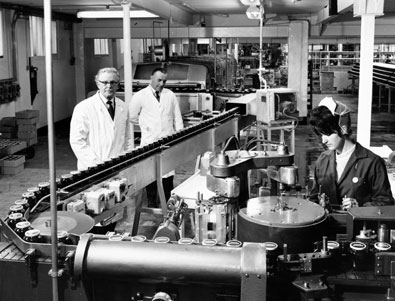 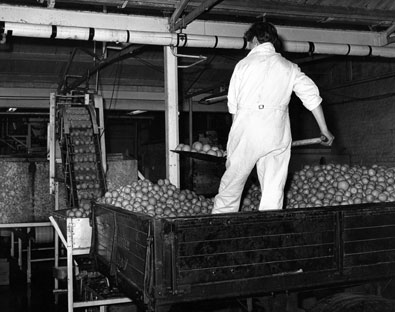 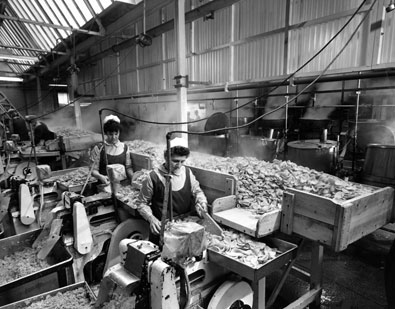 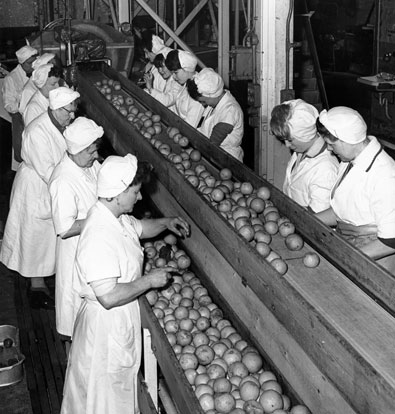 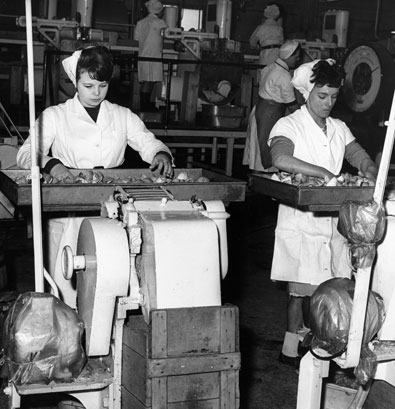 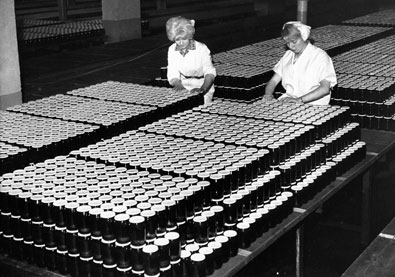 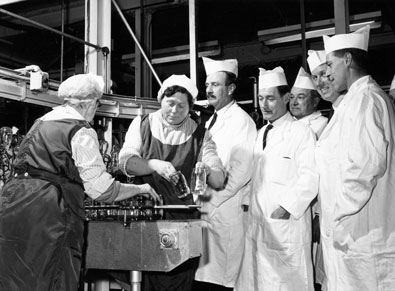 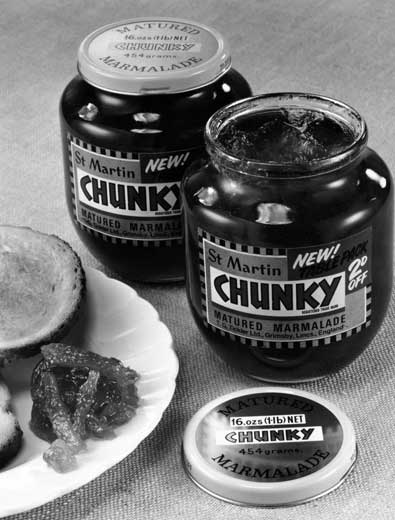 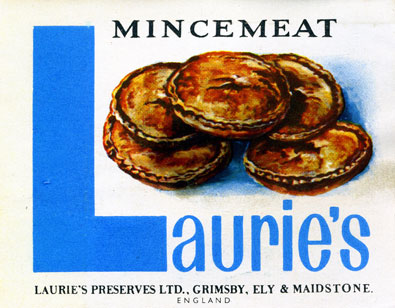 One of the many brands made at Ely. 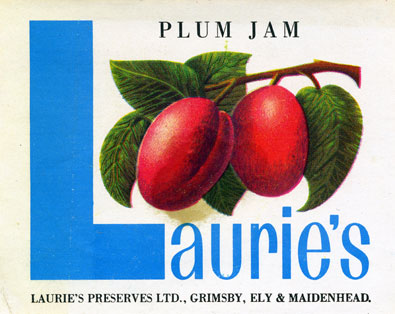 One of the many brands made at Ely.

In Memory Of Arthur Strevens

From ‘The Ely Standard’:

The death of Arthur Strevens, ‘Strev’, which occurred on 29 January, may well bring back memories of the St. Martin Preserving Company factory in Brays Lane, where from 1939 to late 1958 he was the General Manager, and later director of the company. St. Martin’s gave employment to many local people, the number of which fluctuated throughout the year. Employment rose during the fresh fruit season and later when mincemeat was needed for Christmas. Then, later still, it peaked when the famous ‘Chunky’ marmalade was made from imported Spanish oranges.

The late fifties saw the beginning of the ‘take-over’ in the manufacturing and distributive food trades and St Martin’s was acquired. It became part of a larger operation, but market pressures led eventually to the closure of its plants in Ely and Maidenhead. Mr. Strevens finally became the General Manager of the T G Tickler factory in Grimsby and retired in the early seventies.

In 1975 Mr. and Mrs. Strevens returned to live in Ely in Cambridge Road, where Mrs. Evelyn Strevens died in 1992.