You are here: Home1 / Contributors2 / When Ely Band CashBack Played in Highpoint Prison 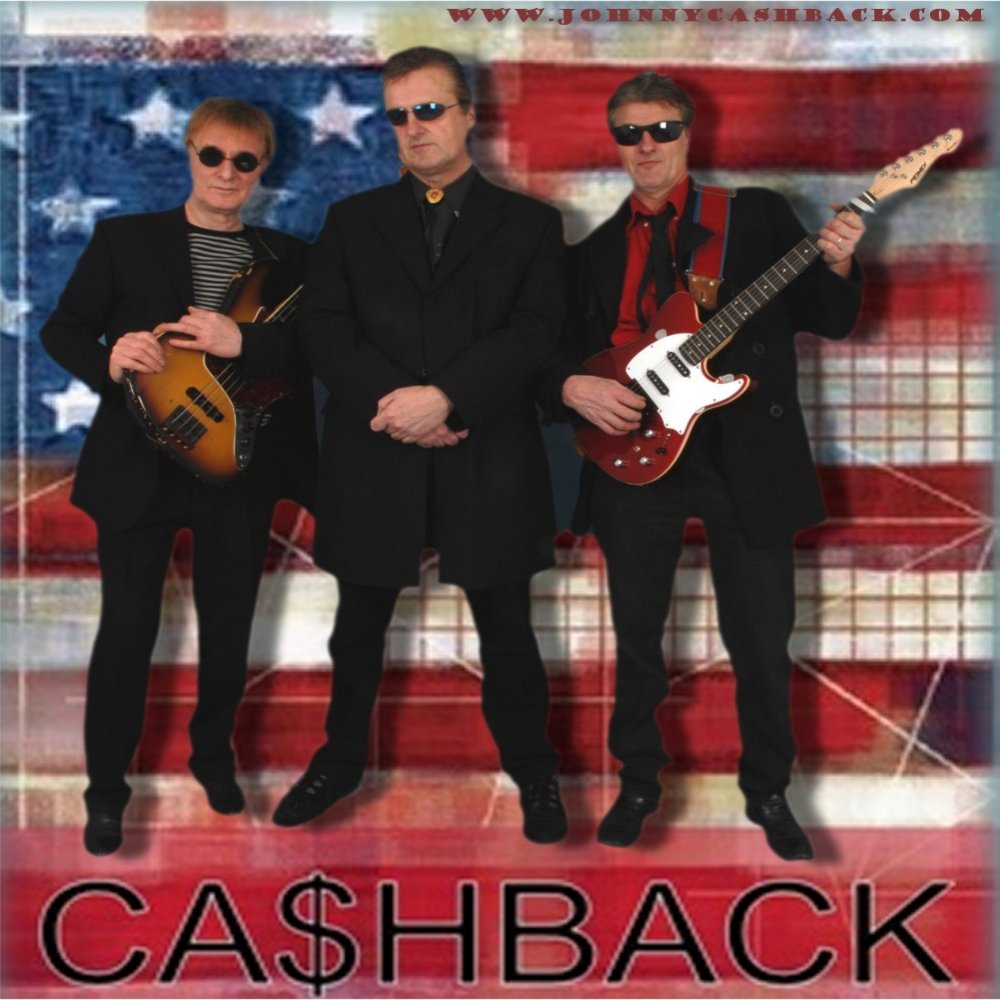 Ely based tribute band Ca$hBack played the music of Johnny Cash. Back in 2008 they commemorated the 40th anniversary of the Johnny Cash’s legendary Folsom Prison concert, which took place on January 13th 1968, by playing a concert inside Highpoint Prison, Suffolk on January 13th 2008 – 40 years to the day after the original concert. The gig was a big success, and generated a lot of media attention including articles in newspapers and on websites, as well as TV news clips and radio interviews.

Although the band no longer exist, here we look back at that historic event.

4 Ideas for Entertaining Your Family at Home Scroll to top