You are here: Home / What's On / A Celebration of Peace – Ely Cathedral, Weds. 4th July 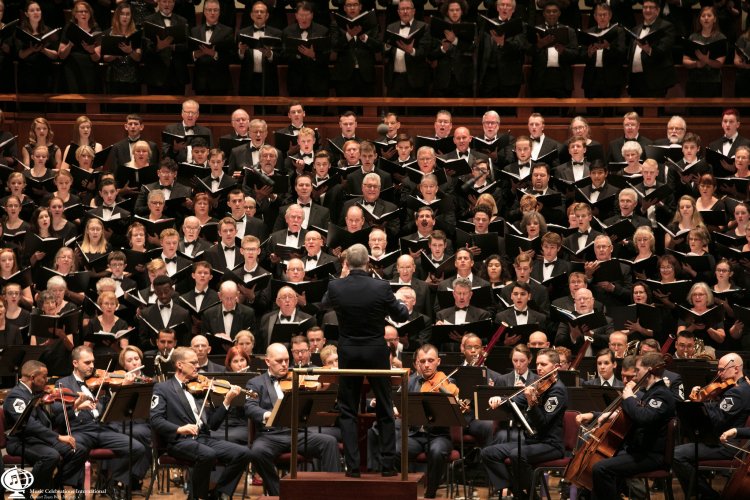 The Isle of Ely Arts Festival

250 SINGERS FROM ACROSS THE USA TO PERFORM INDEPENDENCE DAY CELEBRATION OF PEACE IN ELY CATHEDRAL, COMMEMORATING 100 YEARS SINCE THE END OF WORLD WAR 1

One hundred years after the end of World War I, a massed choir of 250 singers from across the United States comes together on American Independence Day to perform a Celebration of Peace with the East Anglia Chamber Orchestra, under the batons of Stephen Cleobury (Kings College, Cambridge) and Craig Jessop (former director of the Mormon Tabernacle Choir).

This unique concert will include Fantasia on a theme by Thomas Tallis, Dona Nobis Pacem, Sancta Civitas, Five Variants on Dives and Lazarus, and other works by Ralph Vaughan Williams. The choir will be accompanied by the East Anglia Chamber Orchestra and an Ely Cathedral organist.

Premium tickets cost £15, including preferential reserved seating and a glass of wine during the interval.
Other tickets will cost £10 (unreserved), with concessions £8 in £10 seats.

The concert forms part of and raises money in aid of the Isle of Ely Arts Festival, which began on 8th June and runs until Saturday 7th July.

The Festival includes music, art, poetry, dance and drama all over the East Cambridgeshire area and is overseen by Babylon Arts.

Further information can be found at www.isleofelyartsfestival.org.uk.