A History of Kings Ely School

You are here: Home / Informational / A History of Kings Ely School 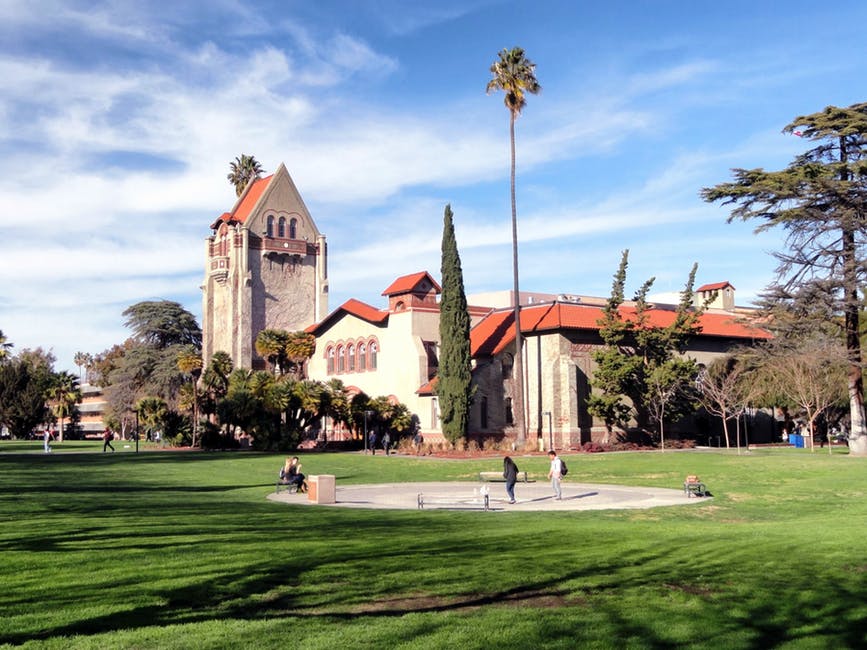 Like the idyllic, ancient community that surrounds the Kings Ely School, the prominent co-educational boarding school boasts a rich history with roots over a thousand years old.

The City of Ely was founded in 673 A.D. by Princess Ethelreda, the daughter of King Anna of East Anglia. She formed the cathedral community to accommodate monks and nuns after adopting Christianity.

A lifelong virgin who was promoted to sainthood, the princess died in 680 A.D. due to a tumor on her neck. Seventeen years after her death her body remained in-corrupt and the tumor on her neck was miraculously healed.

The Kings Ely school began in 970 A.D. to educate the boy choristers who lived in the religious settlement on the Isle of Ely. Today, the private boarding school is ranked as one of the UK’s top independent schools and attracts students from all over the world.

In 1541, King Henry VIII founded a College of Canons and the school received its’ royal charter. In the 1970’s Kings Ely became coeducational. Queen Elizabeth II visited the school and instituted the first Queen’s Scholar.

Since its’ beginning, the school has maintained a strong relationship with the cathedral.

The Ely Cathedral was restored in 970 AD. It sits on the site of the original Ely monastery In fact, the school uses many of the monastic buildings in their daily operations and events.

One of the boys boarding houses, School House, is claimed to be the oldest residential building in Europe.

Many famous pupils have attended Kings Ely school over the years, including King Edward the Confessor. It’s also credited with producing a modern-day Olympic athlete, the first mayor of New York and many other well-known graduates. Among the notable alumni are authors, musicians, film writers, top executives of the from around the world.

Despite its ancient history, Kings Ely provides students with modern advantages so to prepare them for future success.

The student body has grown to include over 1,000 pupils from all over the world and all walks of life.

Students today enjoy challenging courses and curriculums. And, they have a long list of extracurricular sports and activities that they can choose to participate.

With their busy schedules, students benefit from tools such as the college schedule maker, which can help them to stay organized and focused on their next steps in life.

Are you interested in learning more about the Kings Ely School and the historical Ely community?

We would love for you to arrange a visit to find out more about our town.

Keep browsing our website for more information about the ancient city of Ely!