Ely WI Receives Thank You from The Queen

You are here: Home1 / Informational2 / Ely WI Receives Thank You from The Queen 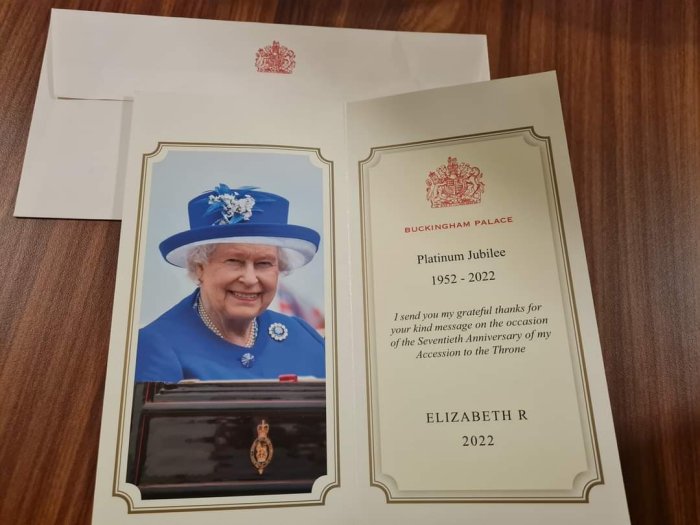 THANK YOU FROM BUCKINGHAM PALACE 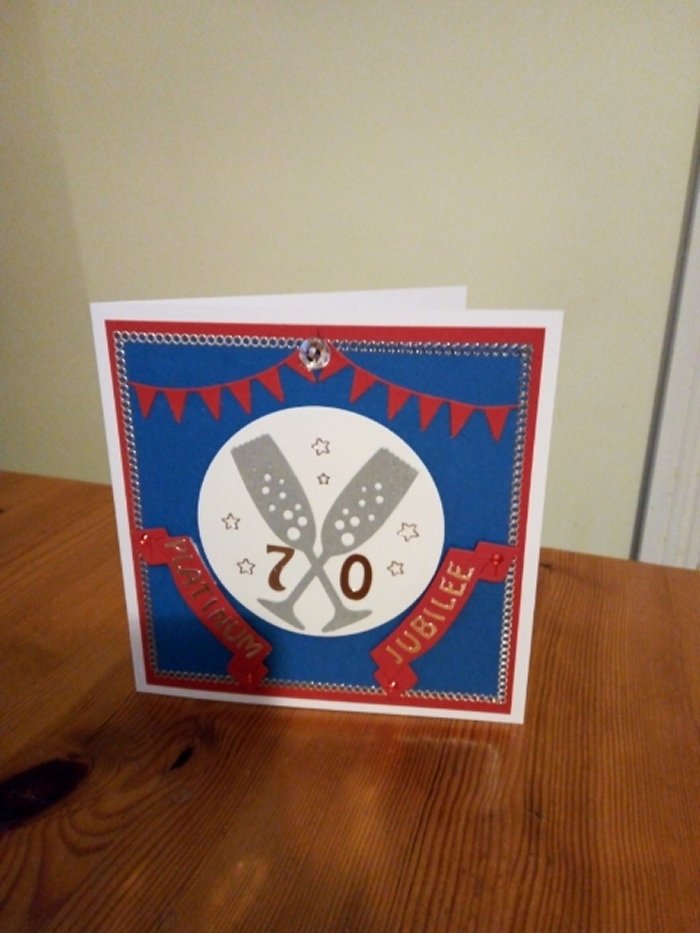 To mark the Platinum Jubilee Ely City WI wanted to pass on their congratulatory message to HM The Queen by way of a personalised card.

One of our talented Committee Members, Pam Bedingfield, hand crafted the red, white and blue celebratory piece to mark Queen Elizabeth II accession to the throne in 1952.

As the WI’s most treasured member, Her Majesty has been involved with the WI since 1943 and not one to miss out on occasions of note; in 2015 The Queen spoke on the Institute’s centenary:

“There has been significant economic and social change since 1915. Women have been granted the vote, British women have climbed Everest for the first time and the country has elected its first female Prime Minister. The Women’s Institute has been a constant throughout, gathering women together, encouraging them to acquire new skills and nurturing unique talents. In the modern world, the opportunities for women to give something of value to society are greater than ever, because, through their own efforts, they now play a much greater part in all areas of public life”.

It therefore comes as no surprise at our pride and elation upon receiving a thank you from Buckingham Palace for sending our best wishes to someone who has also been a constant, leading the way for women.

The Best Ways To Use Your Train Commute Scroll to top