You are here: Home / What's On / City Choir of Washington in Ely Cathedral – Sun. July 8th 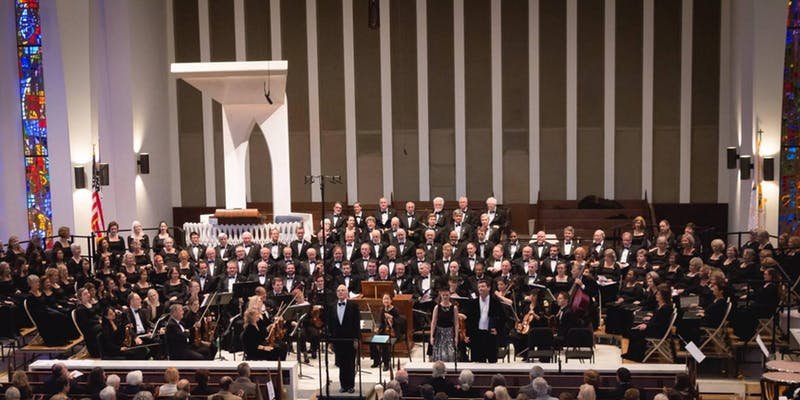 Classical Movements presents  The City Choir of Washington on their debut tour of England in July 2018. Under the direction of its GRAMMY award-winning conductor Robert Shafer, in only 10 years TCCW has built a reputation as one of the capital’s premiere choirs, with the Washington Post heralding them “a first-class chorus.”

Their tour program combines American, English and French choral works spanning the 19th century to today. A highlight of this tour will be the Choir’s own 2012 commission, Sir John Tavener’s Tolstoy’s Creed, alongside the Fauré Requiem and works by Robert Shafer and Eric Whitacre.

The Chelsea Carol
Eric Whitacre (b.1970)