Gaming Events to Get You Out of the House in 2020

You are here: Home / Informational / Gaming Events to Get You Out of the House in 2020 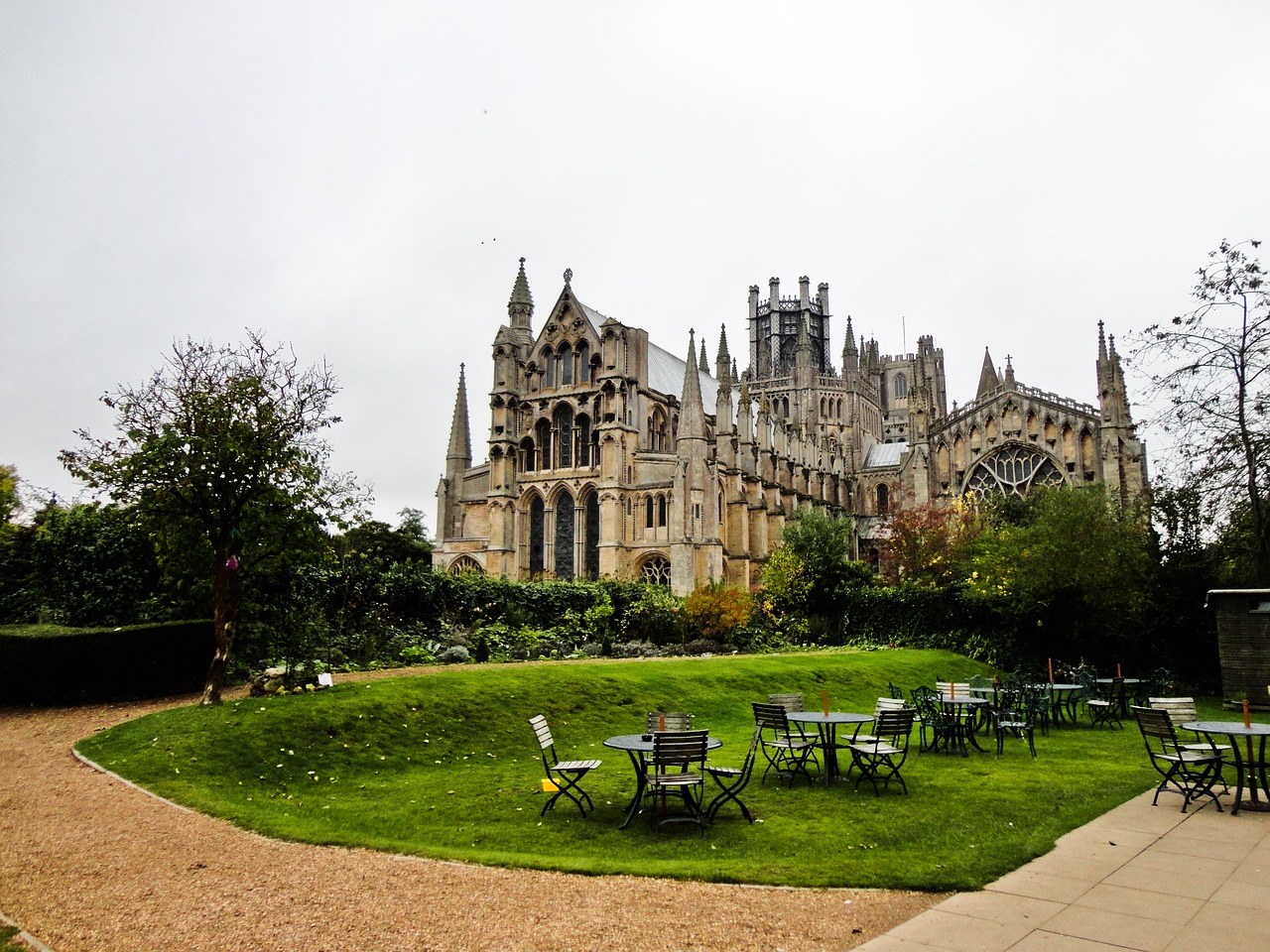 Although Ely is known more for its cathedral, you don’t have to travel too far if you’re more interested in gaming. There are plenty of fun events happening around Ely this year. All events listed are within 1 hour and 30 minutes of Ely, so it’s possible to do a day trip if desired. Here are some of the best gaming events to get you out of the house:

From June 27 to 28, Peacock Archers will be hosting its highly-anticipated World Archery Weekend at Girton College Sports Ground in Cambridge, Cambridgeshire. On June 27, Cadet & Masters and Compound rounds will be held, followed by Head to Heads. Mens’ and Womens’ tournaments will take place on the 28th. Details about the event’s format, awards, and tickets have already been released, but the Guest of Honour has yet to be determined. At roughly 30 minutes from Ely, it’s easy to make the trip each day. Still, it might be fun to make a long weekend trip out of it and explore the university and city in your downtime.

The hugely successful live community poker festival, Lex Live 3, will be returning to London this year from April 17 to 26. It will take place at the Aspers Casino in Westfield Stratford City, as it did for last year’s festival, which ran from September 27 through October 6. The event will start with a £60 welcome event, and the schedule will revolve around the £230 Main Event. More details will be released about the event, including a city guide and a full schedule, as the festival draws closer. However, it’s recommended that you take care of hotels and travel accommodations now due to the popularity of the event and the event’s location.

Peterborough Climbing Wall in Peterborough will be hosting their annual bouldering competition on March 29 from 5 p.m. to 8 p.m. There will be three entrance categories: Open, Ladies, and Veterans (40+). Those interested in competing will pay a £6 fee at the door on the day of the event and cash prizes will be awarded to the winners. The results from last year’s fall competition can be found on their website. 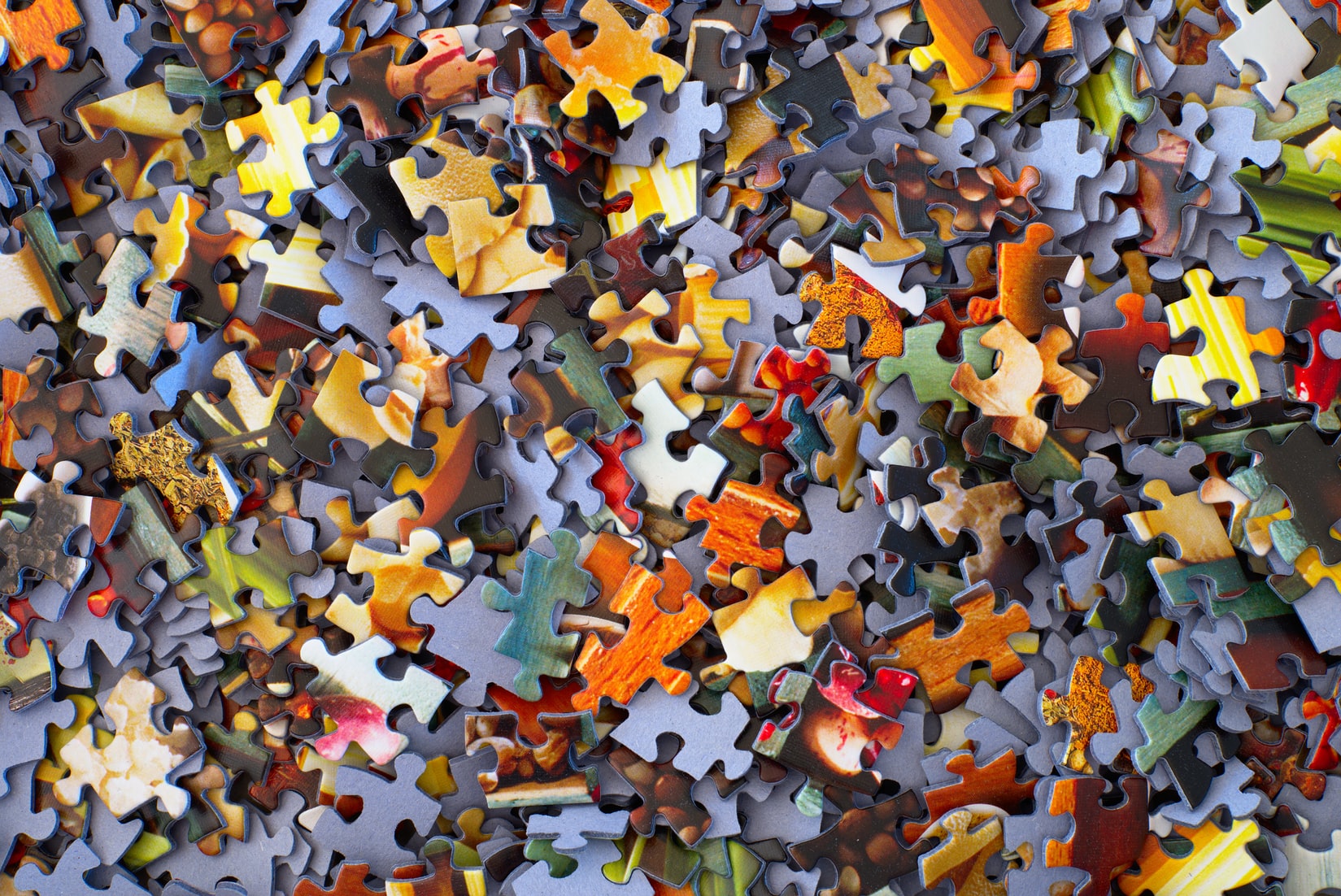 The Eighth rendition of the Gibsons British Jigsaw Championships will be held on June 21 at Turner Hall in Newmarket, Suffolk. Hosted by the Newmarket Jigsaw Festival and sponsored by Gibsons Games, main registration for the event will occur between March 1 and June 7 on their EventBrite page. Early registration for the event ended in July 2019. There are three different entry levels for the competition: elite, pairs, and fun, and prizes are awarded for the top performers. Those interested in entering will be required to pay an entry fee, which will include free entrance to the week-long Newmarket Jigsaw Festival. This festival is a can’t-miss event for puzzle lovers, so plan to spend some extra time in Newmarket after the championship.

One of London’s biggest sporting events, the FA Cup Final will take place this year on May 23 at Wembley Stadium. Although the time of the event has yet to be confirmed, it is expected to follow the schedule for last year’s final, which started at 5 p.m. Football fans love the FA Cup because of its underdog credentials, which gives teams from the lesser-known leagues a genuine shot at knocking out a Premiership team. All professional English teams are eligible to enter the event, as are select clubs from the English Football League. Since the event will likely happen in the evening, you might want to consider spending the night in London or even at the weekend if you want to shop or explore.

However, if you’re more interested in women’s football, the Women’s FA Cup Final will take place on May 9 at Wembley Stadium. Tickets went on sale in November and will be available until the day of the event or until sold out.

How to Buy and Sell a Property at the Same Time