You are here: Home1 / Latest News2 / Ely MOD Housing Plan Back on Track 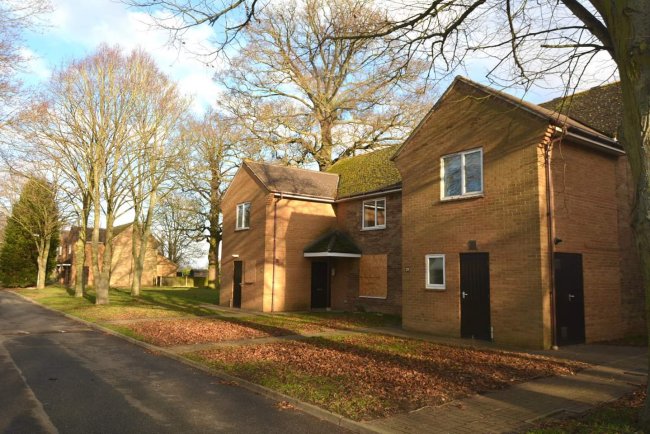 MOD HOUSING PROJECT IN ELY BACK ON TRACK

The plans of East Cambridgeshire District Council to bring the 88 empty properties at the MoD site in Ely back into use were thrown into doubt at the end of May when a motion to review the proposals was successfully put forward by the opposition group at the first Full Council meeting of the new administration.

At an Extraordinary Meeting of the Council last week the motion was rescinded, the effect of which is to put the project back to being delivered to its original plan, albeit slightly later than had been agreed with the MoD.

At nil cost to tax payers, the project will deliver 88 refurbished homes with 4 units being divided to provide 92 homes in total, 15 of which are to be retained as affordable homes in a Community Land Trust structure and reserved for local working people.  Subject to planning, the purchase also offers the potential for further development of the site in the future, with up to 62 new homes, at least 30% of which would be reserved as affordable homes for local working people in a Community Land Trust structure.

Leader of East Cambs District Council, Cllr Anna Bailey said: “This project was put at very serious risk of total loss by the well-intentioned but ill-informed motion brought by the opposition group who failed to examine or understand the detail of the scheme.  We know there were private developers interested in the site that would not be required to deliver any affordable housing from the existing properties.  I fear if the delay had gone on any longer, the MoD would simply have sold privately or put the site to public auction and I am delighted it is now back on track.”

Cllr Bailey continued: “The 15 affordable homes being delivered in phase 1 will be reserved for local working people and is the maximum the business plan can reasonably bear.  The Lib Dem motion would have required over £100k per unit against the Combined Authority’s benchmark level of £35k – the Combined Authority could never have agreed to it.

“We have always said we think there are good opportunities to deliver an increased number of affordable homes in phase two of the project, where new homes can be purpose built and where we think we can get an increase on the normal 30% policy level and we are actively working on this.  It would be great if we can all work together as one Council and focus on the opportunities in phase two for the good of East Cambs residents, and I invite the opposition to do so.”

Refurbishment works will now commence in the autumn of 2019, led by East Cambs Trading Company, one of the Council’s commercial arms that is 100% owned by the Council for the benefit of residents.

Ely Choral Society – A Night At The Opera

What To Prioritise When Renovating Your House Scroll to top