Upcoming Events at Ely Maltings in 2022

Upcoming Events at Ely Maltings in 2022 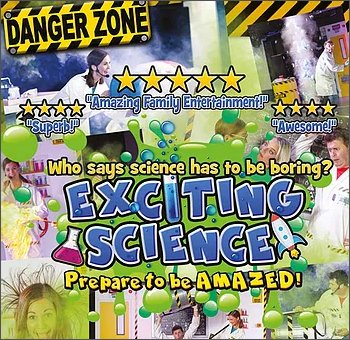 This Brand New, Exciting & Educational show will amaze & astound all ages from 4 years & upwards, as we put the “Exciting” back into “Science”.

With Fun & Fact filled experiments, watch in amazement as we recreate a volcanic eruption; turn a vacuum cleaner into a missile launcher or take aim at you with our smoke blaster!

So stand clear and prepare for action, as this show is full of

Exciting Science – Prepare to be amazed! 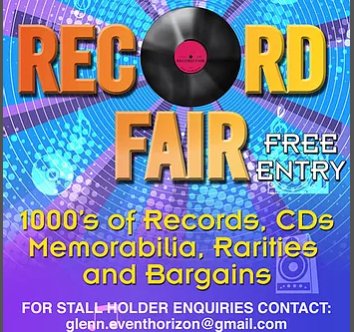 Whether you’re a collector or browser, there’s music for all tastes in all formats from a hall full of dealers selling music on vinyl and CDs as well as DVDs, memorabilia and books. Pick up that rarity that’s been eluding you for years or catch a bargain: our sellers are here to buy, sell or trade!

And it’s FREE to get in!

FREE all day parking only 50 yards from the venue and the main line train station is only 5 mins walk.

If you are interested in taking a stall, whether you’re a professional dealer or someone who’s just having a spring clean, please contact:

glenn.eventhorizon@gmail.com for a booking form. 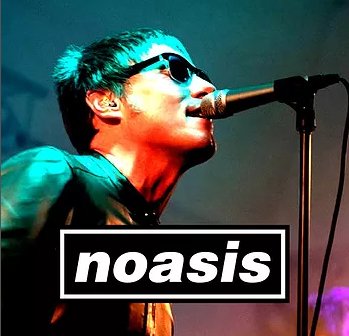 Noasis is the definitive tribute band to Manchester’s five-piece super group Oasis. Formed by die hard Oasis fans back in 2006, the band has toured extensively and with over 600 performances to date has justly earned its reputation as the leader of the pack.